A collection of thoughts, photos, quotes and philosophies 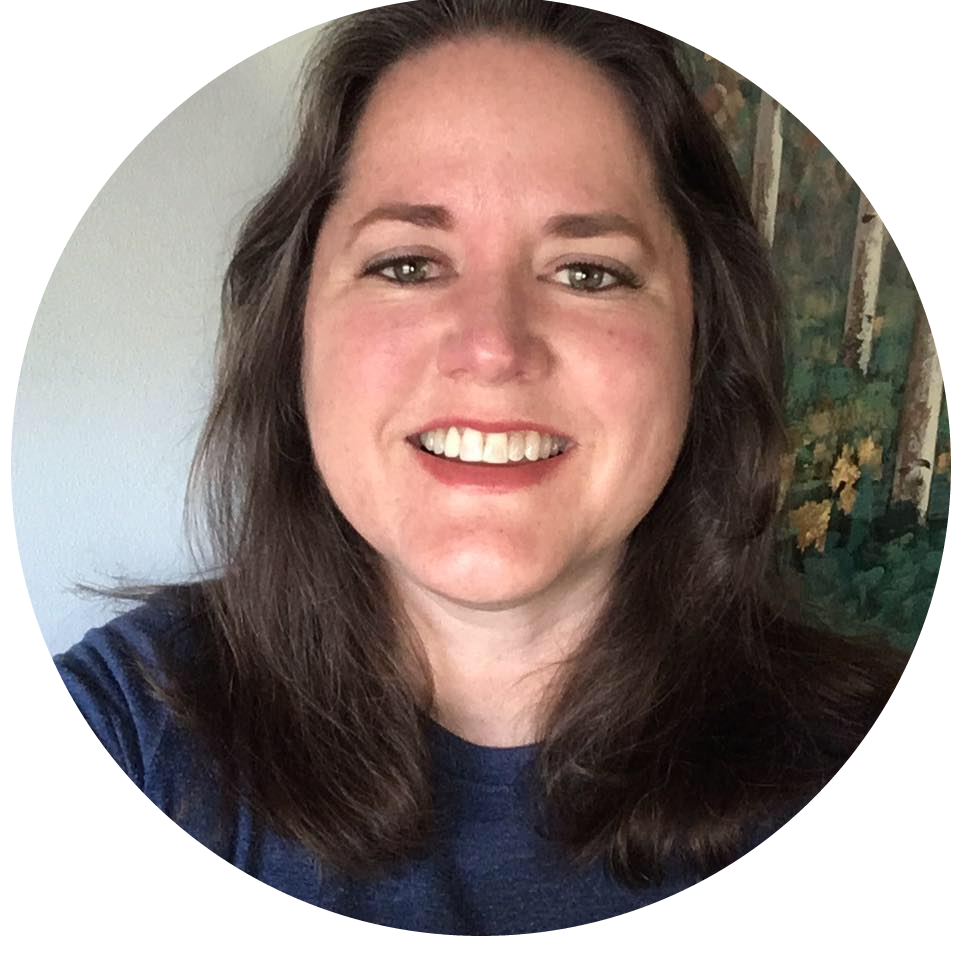 Hi! I'm Phoebe. Online I'm known as PhoebeFeed but in real life I'm Phoebe Moncrief.  To find out more about me... 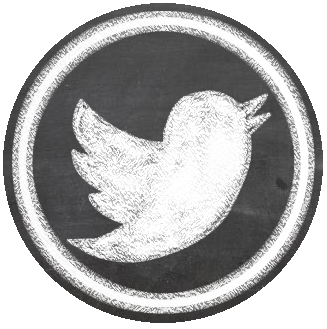 If you follow me on social media, you'll discover that I focus on different things depending on the platform. Follow me wherever we are in sync and don't feel obligated to follow me everywhere or anywhere. 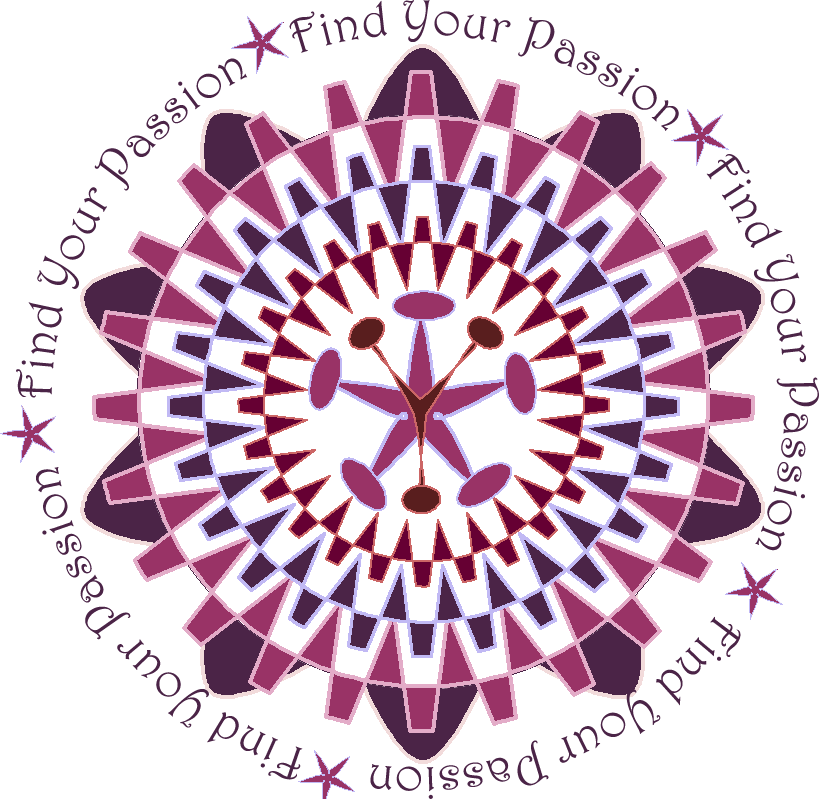 Other Places You'll Find Me

This page is focused on me and my social media sites but I do other stuff too. I create things and sell things. Have a look at my other sites.

Well, you've found me - not that I was hiding. I love social media and the internet and spend a great deal of time here. The first social media site I joined was Twitter and I had no intention of contributing. I just planned to use it as my personal Headline News - Phoebe's feed. Hence the name PhoebeFeed.

It didn't take long before I was hooked and began contributing. In the early days, all I talked about was Oprah.  She had just joined Twitter herself so it made it feel safe to explore. I began following her and contributing to conversations about Oprah and her new network, OWN, and I soon became connected to a great community.  Eventually, I even met Oprah. And three times now, I've had the honor of sharing an afternoon with her absorbing the wisdom that she shares so willingly.

Now I'm branching out and putting thoughts to screen.  This site will evolve as my thoughts do. This is my happy place so all hate will be removed.

If you have more questions...

I'm a pretty simple person but if you need to know more, here are some FAQs about me.